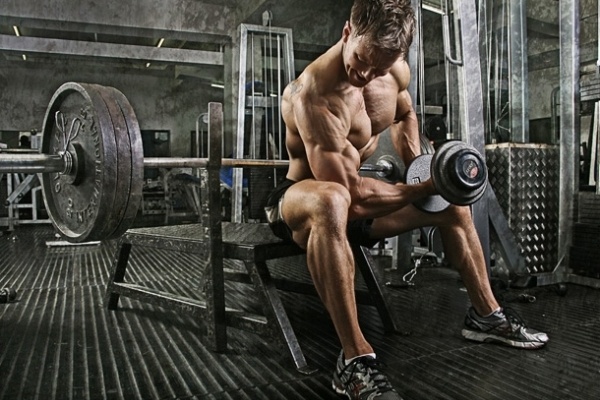 “Creatine” is one of those words that, to an outside observer, seems like some weird concept that has something to do with working out. But if you’re a bodybuilder on a vegan diet, you’ll know that it’s a commonly used supplement that is said to help build muscle mass in incredible proportions. Should you believe the hype about creatine supplementation? Do vegan bodybuilders have a particular need for this supplement? Learn all about it here.

So, what is creatine? Basically, it’s a compound that plays a vital role in cellular metabolic function, particularly with respect to the generation of adenosine triphosphate (ATP), a natural chemical nucleotide that serves a vital metabolic role in muscle cells and muscle tissues. This makes creatine very important for bodybuilding and muscle growth.

Though it’s available as a supplement, creatine is a naturally occurring chemical compound that is generated in the bodies of vertebrates. Natural creatinine generation is related to the essential amino acids glycine and arginine. Your body produces creatine on its own and other animals with spines, including the animal’s many people consume as meat, also produce it. Because meat and other animal products are the only real sources of dietary creatine, vegetarian and vegan diets only allow for what the body naturally produces. While that may seem like a reason for all vegans to supplement with creatine, most people naturally produce a sufficient amount to function normally. Supplementing is really only a concern for people who are trying to build a lot of muscle mass.

Part of the reason that creatine gets so widely discussed in bodybuilding circles is that there is significant statistical evidence that supports both the efficacy of creatine supplementation and its benefit in increasing strength and building muscle mass. In fact, creatine is viewed with such optimism among the scientific community that it’s even being tested as a therapeutic substance for people suffering from diseases and disorders that cause muscle atrophy. Creatine supplements can be detected in the body after they’re taken, which indicates that they actually are absorbed and used.

Creatine isn’t a particularly effective supplement for endurance athletes and that’s why it’s got such a strong association with bodybuilding. According to the Mayo Clinic, “creatine appears to have modest benefits for intense, repetitive exercise lasting less than 30 seconds. It does not appear to have significant benefits on endurance aerobic exercise.” Basically, then, creatine can help you blast through more sets, but perhaps not more reps.

There is some evidence that caffeine may counteract creatine, but that’s not borne out by enough research to be considered a verifiable fact. Because creatine usage gained widespread popularity in the ‘90s, the scientific community hasn’t really had time to fully assess its long-term effects, either.

Should You Take Creatine Supplements?

As with all supplements, there are plenty of vegan bodybuilders who achieve great results without supplementing their diets with creatine. However, there are good vegan sources of creatine and you’ll find many vegan bodybuilders who take it and swear by it. There are arguments to be made on both sides about whether or not you “need” it, but if you want to tack on mass and really bulk out your muscles, creatine can certainly help. It’s not a magic bullet; you’ll still need to work out. But the evidence is certainly in its corner and, in fact, the evidence suggests that your workouts will be easier more effective if you do take it.

Because creatine is naturally sourced from foods vegans don’t eat, you’re basically either left with a choice of doing without it entirely or taking creatine as a supplement. You may want to experiment with short-term usage and see how that works for you. Most of the studies that focus on creatine use cover short-term usage periods only. There’s no real objective evidence to determine whether creatine loses its power over time or if it causes any additional health problems. People certainly have opinions, but the placebo effect can play a part in claims that long-term creatine use works wonders. 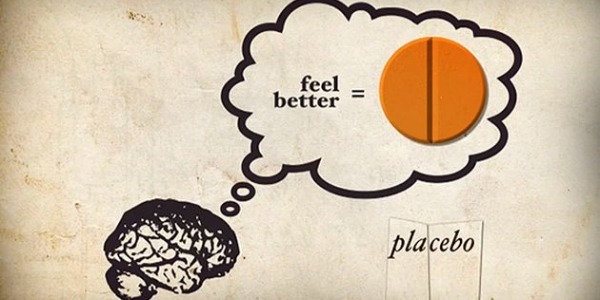 One thing to think about is genetics. Your genetic makeup does have an effect on your body type and natural muscle-building capabilities. Vegan bodybuilders who get great results without creatine may simply be genetically predisposed to have a bodybuilder’s physique. If you didn’t win that particular genetic lottery, smart use of creatine may help you level the playing field a little bit.

How to Get the Creatine You Need (or Want)

All-natural vegans may be out of luck when it comes to creatine supplements; animals really are the only naturally occurring sources of creatine, so if you want vegan-friendly creatine, you’ve got to go synthetic. Synthetic creatine is generated by combining sarcosine, a naturally occurring substance that is found in a variety of food-safe plants, and cyanamide, another natural chemical compound that’s primarily used by the pharmaceutical industry.

Creatine supplements are almost always made from powdered synthetic creatine, so vegans do have a lot of options in this category. However, you’ll want to stick with powdered formulas rather than those contained in capsules since those dissolvable pill caps are usually made from gelatin. 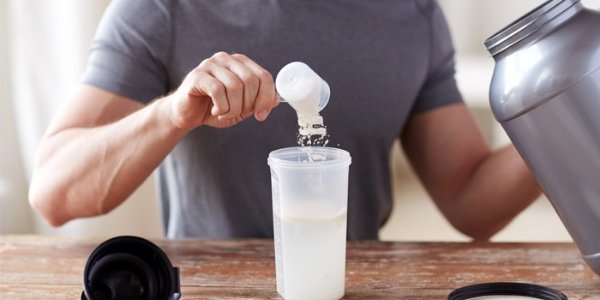 As for when and how to consume your creatine, 30 minutes to an hour before a workout and then again after your workout is ideal. This allows you to metabolize the creatine in time to reap its benefits for the workout itself and then use it to replenish your natural stores and aid with muscle recovery afterwards.