Why I'm A Vegan 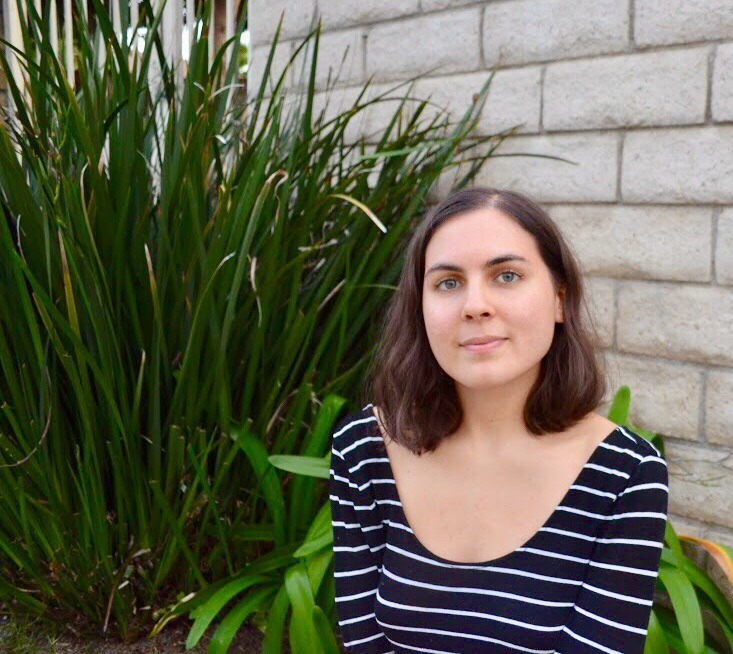 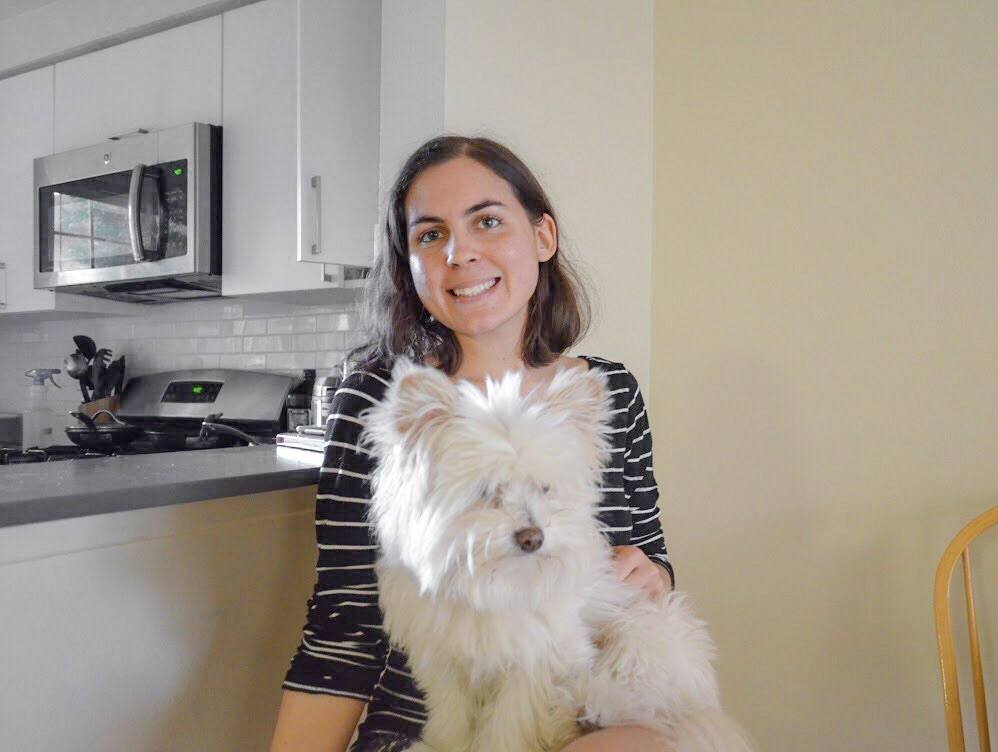 From the time I was a young child, I questioned how meat got on our plates.

Then at 14 I tried to go vegan but failed miserably. I was living in a toxic environment at the time and had no support. I hadn’t watched any documentaries or vegan youtuber’s back then.

So I just went right back to my usual diet of lots of dairy and meat. My diet back then consisted of nothing but junk food. I feel bad for my body and what I put it through for most of my life.

Not only was I eating animal products, but I was eating the worst of the worst. The packaged microwavable dinners, and anything highly processed.

At 15 years old I suddenly had an interest in working out and I wanted to eat healthier as well. With Instagram gaining popularity, there were a lot of fitness role models and “clean eaters” that I looked up to.

At the time “healthy” to me meant eggs, lean meats, and lots of salad and fruits. But as time went on, I started researching a lot and a year later, me being a curious 16 year old, I wanted to try a new diet! I thought it would be fun if me and my sister went on a temporary plant-based diet just to try it out. As we started our new diet, we decided we would have a few “cheat meals” here and there.

We would eat plant based all week and then at the end of the week we would go and get Panda Express. After a couple weeks into our new diet, we started watching vegan documentaries.

That’s when the ethics came in. I realized I could never touch animal products again. The documentary “Earthlings” is what did it for me! After much crying, I decided I was done.

Done eating animal products for good. Since then I have not once had any animal products. I love the lifestyle. I have more energy than ever before. My skin is finally clear. It has been 4 years now and there is just no going back!

Please Do Get in Touch!