Omega-3 fatty acids, or just omega-3 for short, are acids produced when fat is broken down. Though fat has had a bad rap over the years, a number of fatty acids are quite good for health. They are not water-soluble and can be used for energy by cells. In fact, omega-3 fatty acids are an important part of a person’s diet and promote heart health and other benefits.

Many people eat fish and fish products to get the full benefits of omega-3. Furthermore, fish oil pills are one of the most popular sources for omega-3. And while fish and fish supplements tend to provide the benefits you’re looking for when it comes to omega-3 fatty acids, they aren’t the right choice for vegans who are solely on a plant-based diet. Those who don’t want to eat meat require a vegan omega-3 supplement that provides them with the nutritional benefits they need without using fish or other animal products in their ingredients.

The good news is it is still possible for vegans to get their daily dose of omega-3 without consuming fish or other animal products. As with a number of vegan supplements, vegan sources of omega-3 can be just as healthier—even more so—than other sources, but it’s important to do your research. The key is learning about your options and making smart dietary choices. Like all decisions concerning nutrition and your health, educating yourself is half the battle.

Following, are some of the most common questions vegans have when it comes to omega-3 fatty acids:

How Do Vegans Get Enough Omega-3?

Yes, if they come from plant sources. As a matter of fact, it’s important for vegans to make sure they are getting omega-3 to maintain good health.

Are all Omega-3 Fatty Acids Vegan? 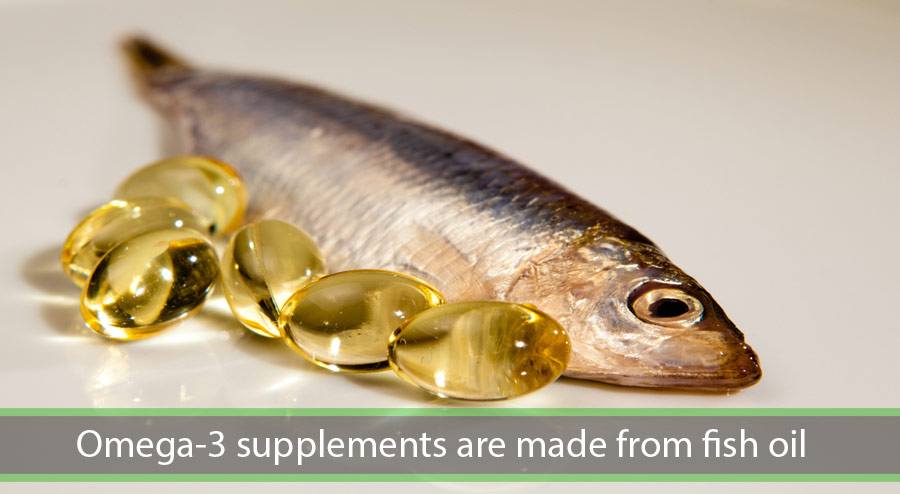 No. Many omega-3 supplements are made from fish oil. However, fish get omega-3 from plant-based sources, so it’s easy for vegans to do the same when using supplements. However, it’s important to carefully read the labels of anything you consume when you are vegan or avoiding certain foods or ingredients. It’s also important to do research separate from the brand or product, especially with supplements. The FDA does not regulate supplements, so while there are many high-quality products made by honest vendors, this isn’t always the case. The more you learn before consuming a product the better.

Is There a Dairy-Free Omega-3 Supplement?

ALA, EPA, and DHA

When it comes to omega-3, ALA, EPA, and DHA are acronyms you’ll want to remember. 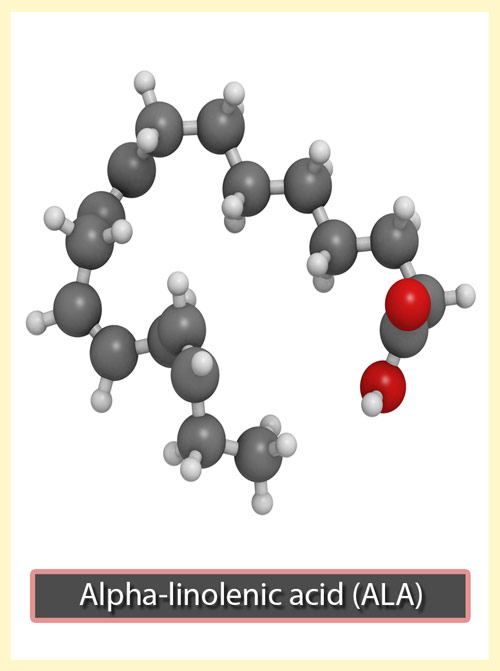 Alpha-linolenic acid (ALA) is considered an essential omega fatty acid, which means humans can’t create it on their own and must get it from dietary sources. ALA is a necessary nutrient for life and needs to be consumed on a regular basis. It’s a plant-based fatty acid that is found in nuts, seeds, green leafy vegetables, soybeans, and walnut and flax oil.

Since ALA is found in plant-based foods, consuming enough of it shouldn’t be a problem for vegans.

EPA and DHA supplements, on the other hand, might be a concern—but not for the reason most people think they are. Eicosapentaenoic acid (EPA)and docosahexaenoic acid (DHA) are not considered essential because humans can create it by converting ALA to EPA and DHA.

Why Is DHA Necessary?

DHA assists in the growing process for babies and children, but its benefits don’t end once a person is grown. Our visual health relies on DHA, as does our cognitive function.

Why Is EPA Necessary?

EPA is just as necessary for good health as DHA. It offers different cognitive benefit than DHA and is believed to indirectly affect brain health in a positive manner. It has a positive effect on the body as a whole and plays an important role in reducing and controlling inflammation in the body. 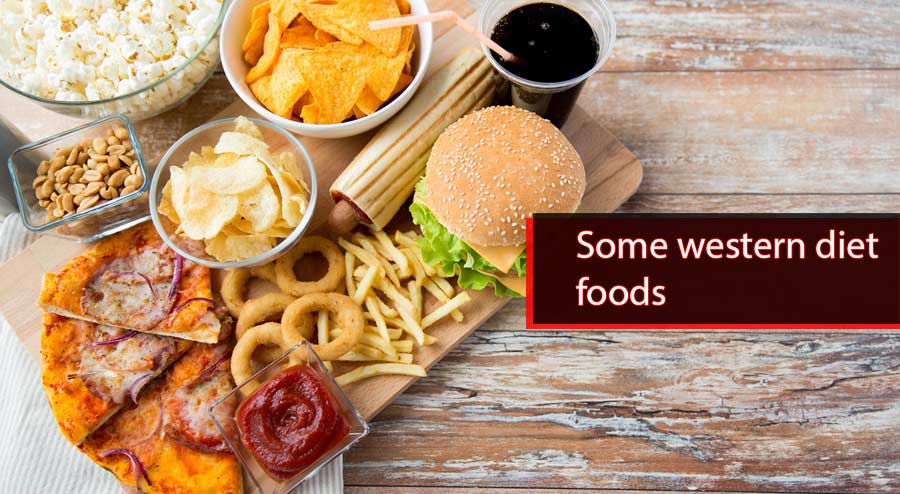 There is a common misunderstanding about both EPA and DHA and that is that these fatty acids can only be found in animal-based products including fish, seafood, and eggs. This leads many people to believe that vegetarians and vegans cannot possibly get enough fats (including omega-3) in their diet.

Fortunately for vegan eaters, this is not entirely true. Fish are a great source of EPA and DHA, but they are not the only source. After all, fish don’t actually produce the fatty acids themselves. They are high in these healthy fats because of what they consume, which means that, if you eat what they eat, you’ll enjoy the same benefits.

So, where do fish get their EPA and DHA? It comes from marine plants—or from eating smaller fish that have eaten those plants. If you trace it back to the source, the high levels of EPA and DHA in fish always comes from plant sources. The original source for all omega-3 is plant-based.

The reason for the misconception about the vegan diet is that the foods fish eat are high in EPA and DHA are not usually considered for human consumption. However, they are perfectly safe to eat and can be delicious.In order to reap the necessary benefits, however, you need to eat a lot of this type of food. The average person isn’t going to eat clumps and clumps of algae every day to get the benefits they need regarding omega-3.

Thankfully, marine plants which are high in EPA and DHA can also be added to other foods in liquid or powder concentrates or taken as a pill or powder in supplement form of these essential nutrients. These means you get a lot of what you need in a small dose and you barely notice you’re consuming it.

What Are the Benefits of an Omega-3 Supplement?

Many people, doctors,and other health professionals included advocate omega-3 supplements over getting it from food sources. There are several reasons for this. 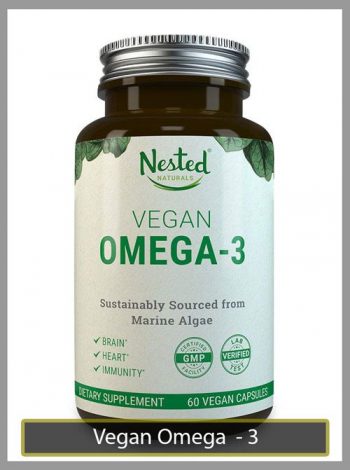 Using a supplement allows you to get the right ratio of omega-3 to omega-6 ratio. Meat eaters on a Western-based diet tend to get far more omega-6 than they do omega-3. Ideally, the ratio should be 1:1, as it was way back when we lived the hunter-gatherer nomadic lifestyle. Nowadays, of course, our diet has changed considerably and some believe the ratio is as out of balance as 16:1 in favor of omega-6.

Researchers believe this imbalance and not getting enough omega-3 leads to a variety of health problems, including cardiovascular disease, inflammation, psychiatric disorders, and obesity.

The best vegan omega-3 supplement makes it possible to balance this ratio and achieve better health.

Supplements Tend to Be More Affordable

Though a quality plant-based omega-3 supplement can seem pricey, its value tends to be better overall. Fish is expensive and considering the amount of fish you need to consume per week to meet your needs concerning omega-3 fatty acids, supplements tend to be a more economical choice.

The general recommendation for omega-3 consumption for adults ranges from 8 to 12 ounces every week depending on the individual. The average person does not consume enough fish or seafood to meet their recommended daily or weekly amount—not to mention the fact that, consuming this much fish, depending on where was sourced, can trigger other health concerns. Fish can be contaminated and eating too much can prove risky. 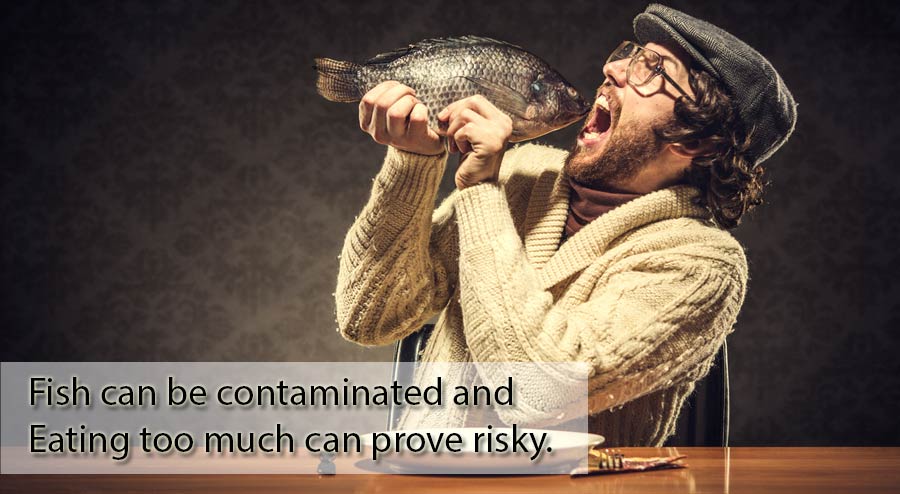 Getting enough omega-3 from fish wasn’t always so risky. There was a time when the oceans and their fresh fish weren’t polluted but those days are long gone.

Nowadays, there are several concerns linked to eating fish and other marine animals, including contamination from:

Furthermore, there are claims made by fish oil manufacturers about their products being sourced from clean environments. The truth is that, if a fish came from the ocean, there’s a chance it could be contaminated, even if the area in which it was sourced is relatively clean. Contamination spreads quickly, and even the cleanest part of the ocean has potentially been contaminated with pollution from a heavily industrialized area close by.

According to US government health officials, “any and all fish” need to be considered contaminated and eaten only in moderation. Pregnant women are encouraged to eat as little fish as possible and only those that are known to have the lowest mercury levels. 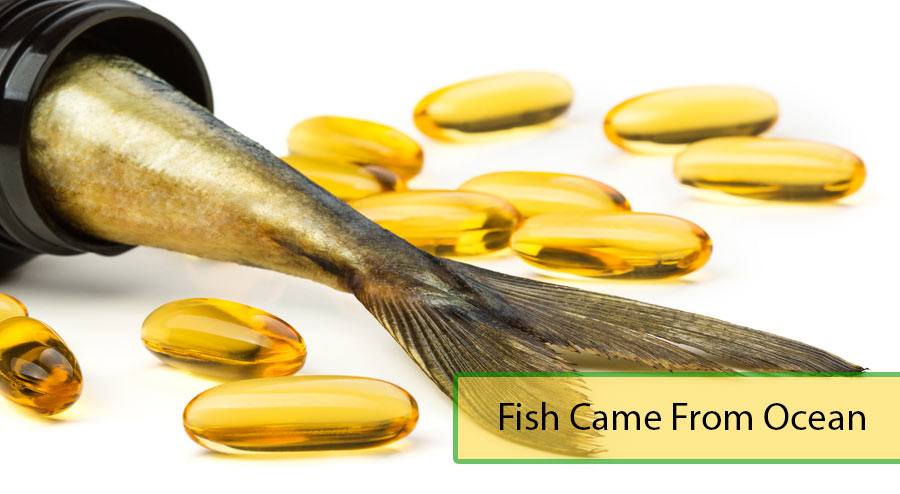 Once consumed, mercury builds up in the system. What’s more, once it’s in the body it’s difficult to get out—both of the fish’s body and, ultimately, your body. For example, every time a fish eats another fish, the predator fish increases its mercury content. By the time it makes it to your plate, you could be eating the mercury content of thousands of fish. And once it’s in you, it builds up in your system too. Layer upon layer of mercury is going to affect your health over the long haul and undo many of the benefits you get from eating a lot of omega-3 fatty acids.

Though some plant-based sources of omega-3 that come directly from the ocean might be exposed to a little pollution, you aren’t consuming the mercury in the fish you’re eating, as well as the mercury in every fish it ever ate.

Of course, vegans come nowhere near this recommended daily amount because they are not consuming animal products.

The bottom line? Whether you’re vegan or you include animal products in your diet, it’s a good idea to use a supplement to ensure you are getting your recommended daily and weekly amount of omega-3 fatty acids. 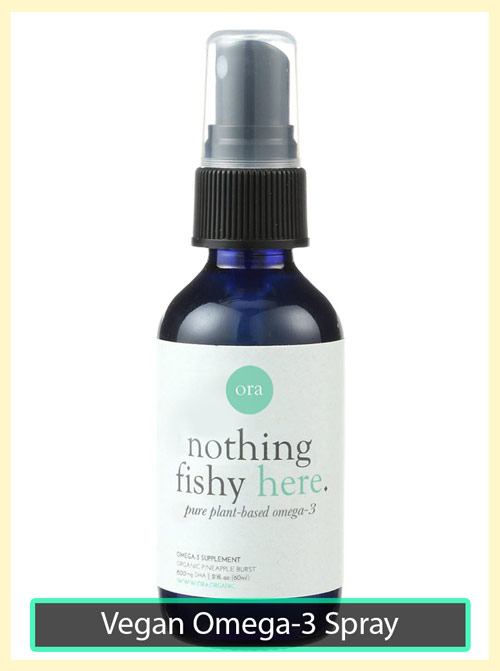 The Ora Nothing Fishy Here Vegan Omega-3 Spray is a great vegan omega-3 source and supplies your daily recommended amount of omega-3 in a safe and convenient way.

Furthermore, it is the first-ever omega-3 spray. It provides 600 mg of vegan omega-3 per serving, including vegan DHA. The contents in a bottle of Ora’s Nothing Fishy Here is what you’d find in six pounds of salmon.

The spray is sustainably sourced from microalgae that are farmed in pure waters away from the oceans. This means it’s free of contamination and you’ll find no mercury, pesticides, heavy metals, PCBs, or other pollutants in the product. It’s also formulated with MCT Oil from coconut that delivers nutrients to the brain. It also contains organic sunflower lecithin, which is a phospholipid that aids in omega-3 absorption and bioavailability.

And since it’s in spray form, you get other benefits. Sprays prevent oxidation, so you get a fresh, fully effective product every time you use it. You’ll also avoid the unpleasant after-effects of other omega-3 supplements, such as fish burps.

Ingredients in Ora’s Nothing Fishy Here Vegan Omega-3 Spray include:

If eating a plant-based vegan diet is important to you, there’s no need to sacrifice health. Plant-based sources of omega-3 in supplement form are a great addition that helps you protect your health and reap the benefits from these “super” fatty acids. Finding the best vegan omega-3 supplement doesn’t have to take a lot of time or effort, but once you’ve found it you’ll be thrilled with how easy it is to improve your health.